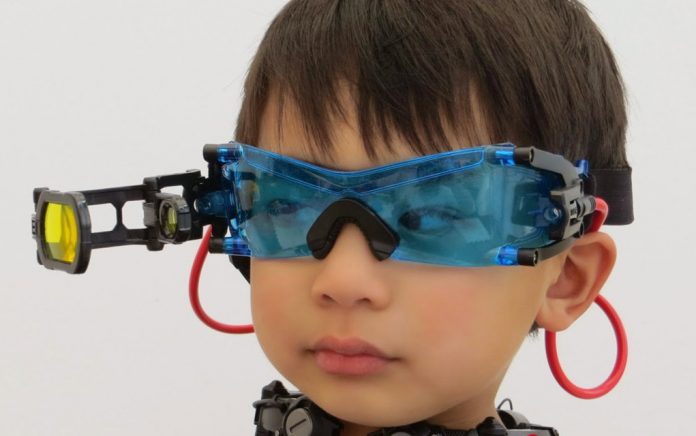 Your Phone May be Bugged and Someone Could be Watching You on a Spy Camera!

From Now on, Never Ever Dare to Think that You are Safe! Your Most Important Information Could be Recorded Get a Quality Bug Detector that will Spot all the Surveillance Bugs in Your Office

You know, surveillance is very interesting. Tell me, who wouldn’t want to see what dirty little secrets his neighbor has or what kind of nasty things her husband is doing when she’s not home. Especially, when technology these days allows you to do it very easily’ However, there’s another side of the coin!

What if someone is spying on you?

If you think that you have no enemies or that no one would be interested in spying on you, then you’re probably from another planet or simply naive. Almost anyone, just a little interested in your business or your private life, can easily spy on you. They may set up a spy camera or install some phone bugs to listen to your phone calls.

You can never be safe

Believe me, you never know. You might think that you know all the people from your circle, but one day… BAM! You discover that they’re trying to sabotage you.

If you have some important information to share, or if you know too much, then look around, cause you might be in danger.

Ok. But what to do? How to protect yourself from various eavesdroppers?

And here comes the best part… It’s actually very easy to do, ONLY if you have the right tools in your hands. One of such tools might be a bug tracking device.

Bug detectors are very effective in catching all kinds of surveillance bugs, like spy cameras, phone listening devices or wearable spy gear that someone might carry on when they talk to you.

Just imagine having a private conversation over the phone with one of your managers about your new marketing strategy or your vital financial information. If your competitor has installed a bug into your phone, then they’ll hear every single word you say. They’ll know all the vital commercial information about your business. After few months, you see that someone’s already stolen all your secret tactics and now they’re way ahead of your business’ That’s the worst nightmare of any manager.

Now if you have such neat tool as a bug detector, you can walk around your office and detect any kind of phone bug or other spy device with no effort.

Be careful with charging cell phones left on a table!

If you walk around and you see a cell phone being charged, pay attention, it might be a bug. Almost anyone can walk into a room, leave a cell phone with a bug and walk away. Many people just don’t pay attention to cell phones left on a table. People leave them anywhere’

You’re never too careful. And by using such a bug tracking device as bug detector, you can easily spot those bugs in cell phones.

Bug Tracking Device can Even Spot a Spy Camera Watching You Day & Night!

Bug surveillance is very important if you’re concerned about your security. Tracking phone bugs is easy. But what if someone is using a hidden camera to spy on you or your family?

Well, a bug detector will help you out in this situation too.

There are bug tracking gear that can easily detect a spy camera in 30 feet radius. You take a bug detector in your hand and walk around the area. When this detector finds a surveillance bug or a spy camera of some kind, the led will light up and notify you about it. Additionally, a beeping sound will change from slow to rapid indicating that you’re near the surveillance bug.

If you don’t want to make any noise (meaning you want to secretly track if there are any bugs around without making others suspicious), a bug detector allows you to turn off all the sounds. Some bug detectors will even allow you to see exactly where a bug is on a LCD screen. Neat, isn’t it?

How a Bug Detector Works?

As you know, many wireless devices work by sending signals from one location to another. These signals are simply radio frequencies (RF) that allow communication between two items. A bug detector simply scans the room up to 30 feet for any RF signals. If they spot a surveillance bug, they’ll notify you.

If you’re doing a bug tracking in your house or some other safe area, you may want to turn off some devices, like wireless networks or cellular phones, so they wouldn’t interrupt your bug tracking process.

Most bug detectors allow up to 2GHz or 3GHz frequency detection. That means if spy camera works in that range (most do), a bug detector will spot it. However, many eavesdroppers know that. And they simply increase the frequency of a spy camera or a phone bug in which they operate. So such devices as bug detectors become almost useless.

However, there are more advanced bug detectors that can detect even 8.5GHz RF signals in the room. Such bug tracking devices cost more, but you also feel safer, because they’ll spot almost any spy bug you can think of’

You know, most bug detectors can track almost any wireless device that uses radio frequencies. Be it a phone bug, wireless mini hidden camera or a blue tooth spy camera.

However, detecting hard-wired surveillance cameras was a little problem in the early days. That’s because they don’t use radio signals RF to transmit data. So a regular bug detector can’t find a wired spy camera hidden inside the room.

However, now things have changed a bit. New technology bug tracking devicesallow you to spot even hard-wired hidden cameras that spy on you.

You see, wired spy cameras contain horizontal oscillator, which operates in very low frequency, at about 16KHz. So a regular RF based bug detector can’t recognize it. But new model, very low frequency receivers can detect such spy bugs easily. A little note here… Because TV’s use the same horizontal frequency as wired spy cameras, it’s recommended to turn off any televisions (if there are any) in the area.

If You Want a Quality Bug Detector to Spot all The Surveillance Bugs in Your Room, Choose BrickHouseSecurity!

Click the link below right now and browse BrickHouseSecurity website to find the most reliable bug detector for you.

P.S Bug tracking is easy these days. You don’t need thousands of dollars for a quality bug detector. For only a few hundred bucks, you can get quality bug tracking device that will spot all the cameras in your house.

P.P.S Why pay professional bug tracking company hundreds of dollars per hour, when you can perform bug surveillance yourself. If you want a cost-efficient bug detector to protect your business or family, then go to BrickHouseSecurity site right now. 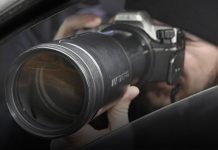 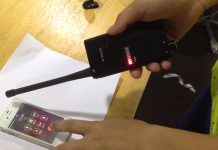 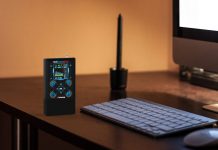 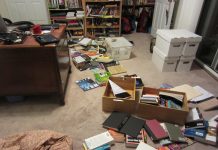 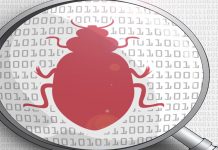 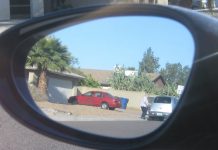