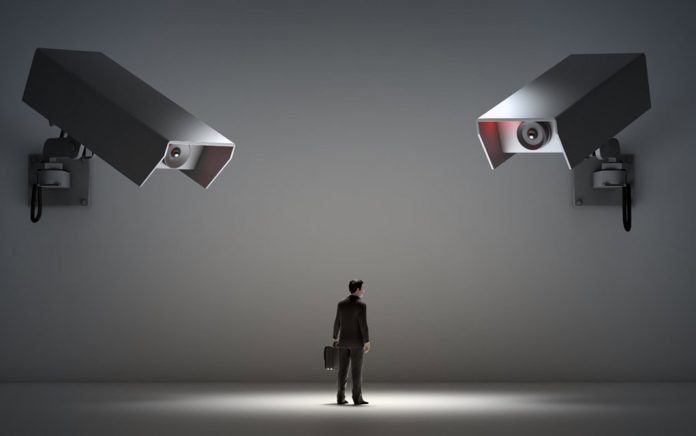 A surveillance camera and privacy can never go hand-in-hand, however closely inter-related they may be; the most important reason behind this being the fact that the use of hidden cameras is considered by many, and rightly so, an intrusion into their privacy and private space.

The flip side to this point of view is the fact that surveillance cameras are one of the most efficient means to keep a close watch on secured buildings so as to quickly identify any unusual activity and thereby abort any sinister plans by anti-social elements, for instance.

There has been a sudden surge in the number of surveillance cameras in use in recent times and in most cases, cameras are hidden from casual view or else disguised so as to go undetected by those passing by the spy camera’s field of view. While some cameras are stationary and only capture what comes in its view, certain others can swivel to locate you and zoom in, thereby intruding unsuspectingly on your privacy; hidden cameras can turn out to be a bane in such cases.

Video Surveillance – A Solution Against Terrorism

Surveillance cameras and privacy is closely associated with closed circuit television or CCTV for short, which has grown significantly from being used by corporates to protect company property to becoming an effective tool used by law enforcement authorities for surveillance of public spaces.

After serious terrorist attacks in the recent past, more and more policymakers as well as security and intelligence services are turning towards video surveillance technology as the solution to terrorist threats and the need to improve public security. However, there are certain important questions that need to be addressed before passively accepting the routine surveillance of public spaces. The other subject of debate is whether an effective remedy for crime prevention and deterrence can be visualized by means of video surveillance; right to privacy need not acknowledge this as an appropriate security measure in terms of protection of civil liberties.

The debate involving a surveillance camera and privacy only deepens with time. Extremely low success rates achieved by footage from hidden cameras are an area of concern; and this has turned out to be the weakest spot in the argument of those supporting the use of surveillance cams to help enforce law and order. Despite such unsupportive statistical evidence, surveillance cameras continue to be used extensively after taking into consideration the following factors:

As a result, the possible solution is being speculated to be based on increased video surveillance not only on highways, but also in public parks, schools and government buildings along with almost all other public spaces.

Do Surveillance Cameras Actually Protect Us?

Some of the arguments provided by law enforcement authorities in order to justify their decision to use video surveillance, right to privacy apart, are that it helps prevent crime. Moreover, one seldom expects too much of privacy in public places. Studies show time and again that video surveillance cameras have more or less limited effects on crime prevention and in most cases, surveillance cameras only merely enhance people’s sense of security and does not directly do anything to ensure their actual physical security. This is the reason why there is concern about the information collected as well as its uses. There hence is a strong need for clear procedural guidelines and legislation that clearly lays down the purpose, effectiveness as well as terms of usage of footage acquired by means of hidden video surveillance.

The love-hate relationship between surveillance cameras and privacy has been on ever since the time the former was invented and continues to be the case even today. While the fact that the use of such spy cameras can definitely be considered as an intrusion of one’s privacy, hidden cameras are more of a necessary evil given today’s tumultuous condition of relationships between countries as well as people of different religions.

In such a situation, being people keen on world peace and hence our own better interest, a mature stance to take would be to accept the fact that breach of privacy is not more important than having to sacrifice millions of innocent lives which could have otherwise been prevented by the use of efficient video surveillance. Right to privacy law, on a more ominous note, would apply only if one survives a terrorist attack to fight for it! Let’s try and make an effort to compromise on a few small comforts in life so as to help make the world a safer place to live in. 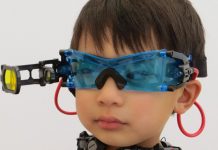 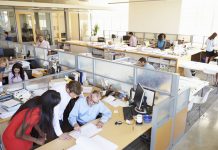 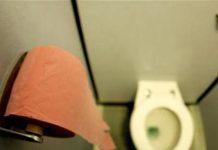