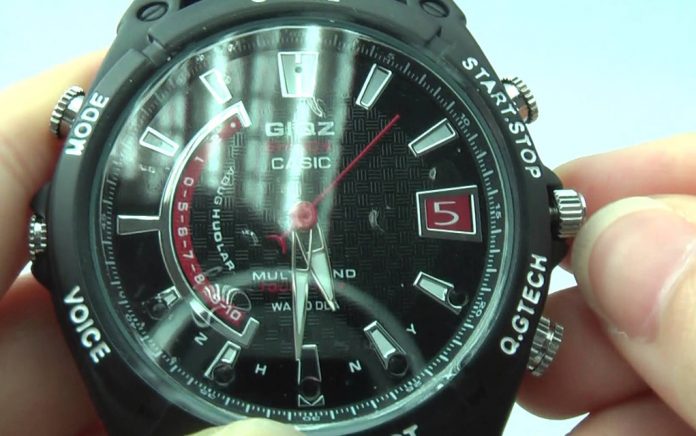 When you hear the words mini spy cameras, what comes first to your mind? I can bet lots of coolest James Bond type gadgets are flying through your head. There are mini spy cameras for home surveillance that you can install and record everything with motion detection. You can even build security systems. But let’s face it, when we talk about mini cameras the most useful and intriguing is probably something you can take with you wherever you go. 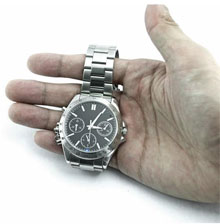 And without a doubt, one of the best mini cameras is watch camera. Spy watches are something that is so ordinary and yet provide an amazing ability to record covertly. If you are looking for a body worn mini spy camera for yourself, then consider investing in a spy watch camera with lots of features like the ones you see below.

Where Will I Use This Watch Cam?

If you are asking yourself this question, then maybe you’re aren’t ready for a wristwatch spy camera yet. Most people have a definite goal in mind when spy shopping. But in case you’re just curious, here are some of the most common ways to use these watch cams:

What Do I Get With Spy Watch Camera?

Good question many people ask themselves. Let’s take a look at some of the most common features of a watch camera. Not all spy cam watches are the same, but they’re pretty similar.

We’ve covered some basic ground here. Now it’s time to take a look at the actual models. You can definitely find more designs suitable just for you, but this is pretty much what you get. 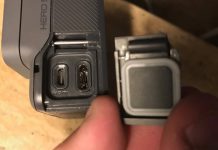 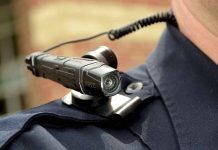 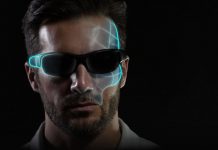 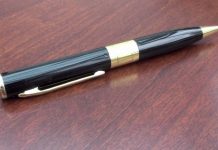 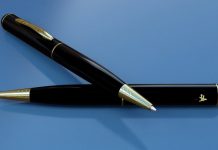 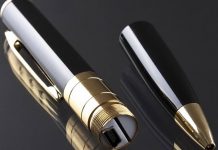