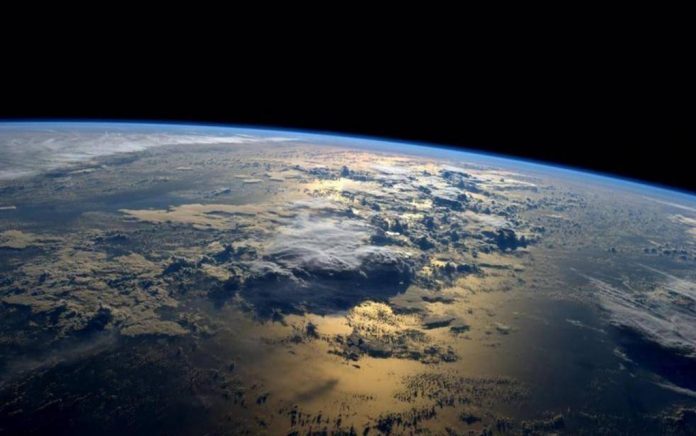 What is GPS and How it Works? 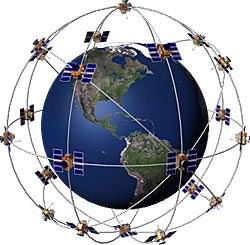 GPS, similarly to internet, has left a huge impact in the history of mankind. Bold words, but it’s true. Now almost every new vehicle comes with GPS system installed. It’s really hard to imagine a world without GPS nowadays.

GPS is a satellite based location tracking solution. GPS stand for global positioning system. This system was created in 1973 by the US government and made freely accessible for everyone. This system as mentioned is made of a cluster of two dozen satellites floating around the earth. It works despite weather conditions. It works 24/7 without break.

Satellites orbit the earth in a specific trajectory. These satellites transmit signals. GPS receivers (devices) capture those signals. The time is calculated. When did the satellite send the signal and when the receiver got it… The difference in time tells the receiver how far away satellite is. It tells the distance from satellite to the receiver. Based in the signal time, receiver understands its position on earth very accurately.
Now one satellite is not enough of course. You need at least 4 satellites to calculate more correct position. With 24 satellites orbiting around the world, you get very accurate (less than 3 meters) 3d positioning.

If you’re interested, GPS satellites are powered up by solar energy. In case of solar eclipse, they have backup power sources. Batteries to keep them alive until sun can produce the energy again. And small rockets mounted to keep the satellites flying the right direction.

In military operations GPS lets soldiers find objectives in any territory even in complete darkness. New type weapon systems use GPS too. Missiles with GPS heads find targets and destroy them with few meter accuracy. Such weapons are effectively used in wars. In any search & rescue operation, GPS helps find lost, injured much faster. Therefore we always recommend carrying a GPS tracker whenever you go hiking, travelling or go to other unfamiliar places.