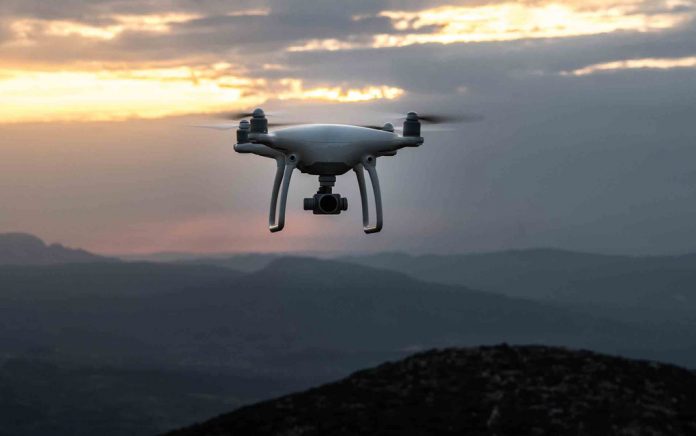 The University of Waterloo in Ontario, Canada has developed a robotic flying spy machine. The Scout is a fully remote control aircraft for surveillance that rivals a helicopter. Law enforcement agencies and military intelligence have taken great interest in the Scout which can be flown out of sight. Even more spectacular is that if the Scout flies out of range, it is programmed to return back into range if radio contact is lost.

The Scout is about 30 inches wide and long and weighs in at a mere 2.5 pounds. It has a 3 mile range, is flyable in all weather conditions, and is GPS-controlled. To fly the Scout, an operator merely needs to point and click on a GPS map providing a spectacular aerial view. The Scout is considered a state-of-the-art piece of robotics that law enforcement can use to follow a running suspect without losing his trail. 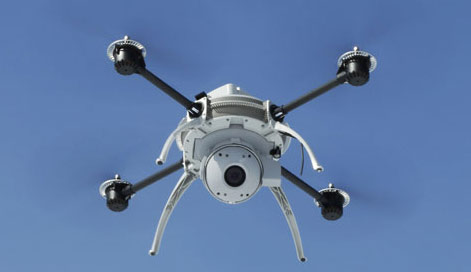 The team of robotics company Aeryon has kept the cost below $100,000, which fits the budgets of police agencies much more than a $2.5 million helicopter. The Ontario aeronautics industry is a $6.5 billion annual machine.

Several companies have ordered thousands of Scouts, but the orders for the flying spy machine are confidential to the public. Civilian orders for use in scouting caves for precious minerals are also on the table. The Scout is one of the most innovative robotic technologies in avionics that the world has seen in decades. 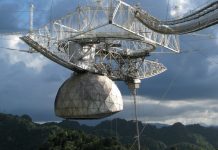 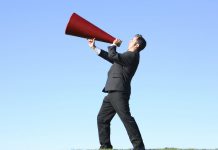 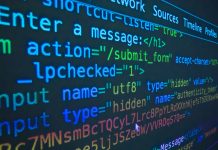 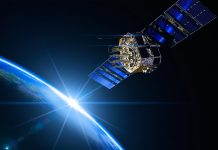 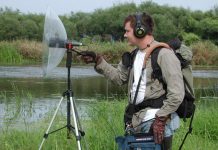 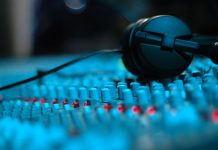