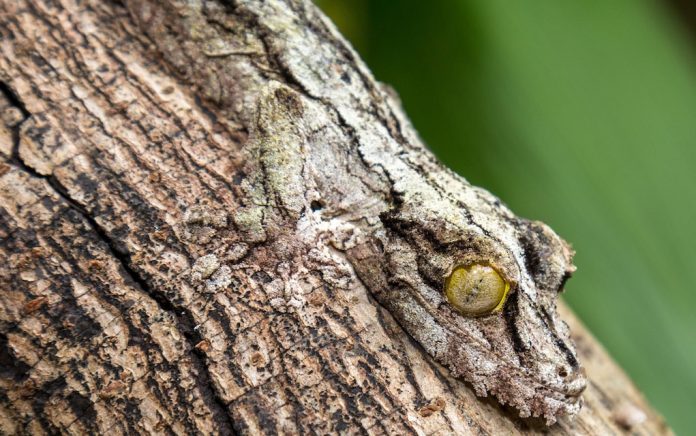 Camouflaging basically means hiding. Making a living creature or object to be invisible, unnoticed by blending with the environment. You see chameleons do it, fish, butterflies, reptiles. Camouflaging techniques have mostly been used in military to invade enemy territory unnoticed. Such techniques have been brought to spying and surveillance world as well.

When we talk about camouflage here, we usually refer to spy cameras. While the purpose of a spy camera is to hide from others already to spy more effectively, camouflage makes them even more useful. For instance, if you want to mount a small spy cam outdoors or in the woods, you need to disguise it somehow. Black/metal objects are visible in the nature’s contrast. Therefore, there are specific spy cameras already camouflaged to be used outdoors.

In some cases not only the casings/cover of the camera is made hardly visible in nature. Wires and transmitter (if used separately) sometimes come in camouflage coloring too. If you are thinking about outdoor surveillance, you can buy yourself some spray and turn your regular mini spy cameras into camouflage cameras with a little creativity.