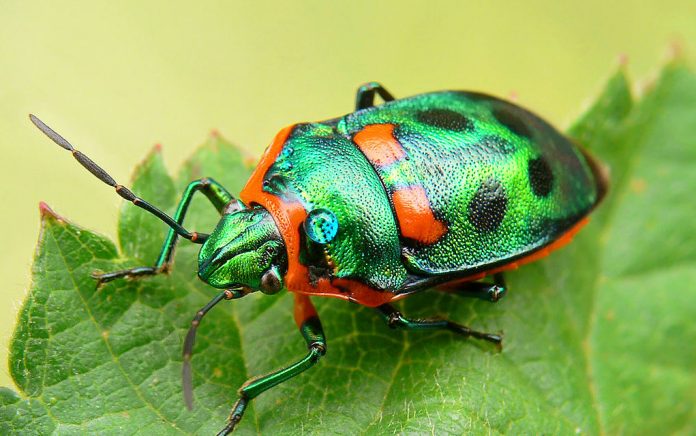 Bug transmitter is essentially the same wireless transmitter. A transmitter has the same purpose no matter where you live or what you’re building. When we talk about bug transmitters, we usually refer to listening devices.

A bug transmitter is commonly known as phone tap, listening bug or spy bug. Being “bugged” means you’re being monitored. Bug transmitters are wireless listening devices that have the sole purpose of spying or eavesdropping on your conversations. And as the name suggests, bugs are usually small in size, microscopic even. If you want to spy on someone’s phone, you place/install such tiny bug that transmits the phone conversations into the receiver placed nearby. Receiver may be connected to or built-in DVR, which records those signals and lets you store the audio data for later usage.

You can buy bug transmitters or build one yourself (there are even YouTube videos teaching this stuff).