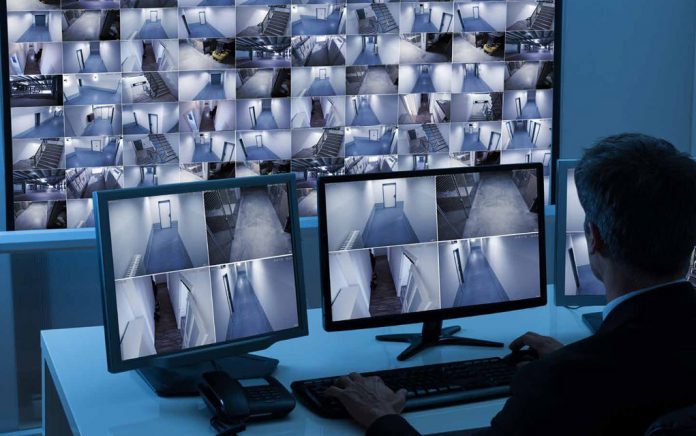 DVR stands for digital video recorder. It’s more advanced technology than VCR. For home use, DVR’s can record TV shows while turning on at set dates/times and turning off. You can collect a whole season of your favorite TV show, while being away on vacation for a year. You couldn’t do that with VCR’s for sure.

DVR is more like a computer. It can be programmed. It’s more sophisticated. For CCTV surveillance, DVR’s have pretty much completely replaced VCR’s due to their superior technological advancements.

When we talk about DVR, we refer to two types of digital video recorders. One that is used for constant surveillance or monitoring at the site. Another that’s used for spying or on-the-fly surveillance.

Digital video recorders produce better quality video than VCR. It allows you to transfer and store data on CD’s, DVD’s, BRD’s. You can search for video footage recorded at specific date and time. Easier categorizing and archiving options.

Surveillance DVR systems can be installed in computers allowing you to have even more flexibility. They come in form of a PC card. These cards transfer signal from a wireless receiver or wires straight to your computer. DVR cards are cheaper. For personal monitoring system, it’s one of the first components you should buy.

It’s no surprise DVR’s replaced old VCR’s in surveillance industry. Better image quality and higher capacity, plus easier video archiving made DVR’s the #1 choice on the market. If you are wondering whether DVR’s are worth purchasing, or simply would like to learn more about the DVR’s available, click the link below.