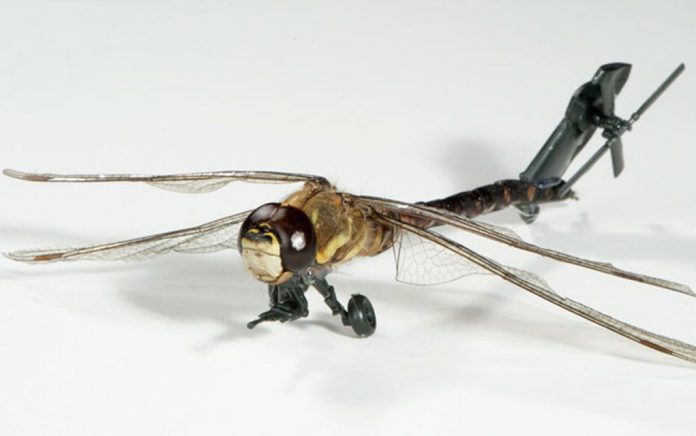 Spy bug is usually a tiny in size device created to eavesdrop on someone’s conversations. It can be a small microchip installed in your phone (surveillance method called phone tapping or wiretapping) or it can be a tiny device of any shape or form secretly hidden in a room and capturing the conversations. Bugs can come with receivers to transmit the data from a microphone at a certain distance. Spy bugs are can be placed in areas people hardly ever look into: plants, ceiling, under desks… But it doesn’t mean they’re undetectable.

Counter-surveillance technology such as bug sweepers can find these bugs most of the time. Each device transmits signals at certain frequency. And bug detectors can detect this. Some are more advanced and have a detection range for lower and higher frequencies, while other can only detect a small frequency range. So a bug operating at a higher frequency level will be unnoticed.