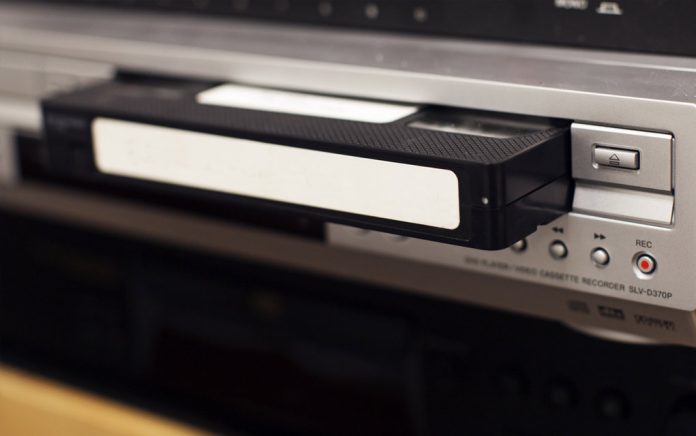 VCR or video cassette recorder first was invented in 1960’s and became available to general public in seventies. It was created by a giant JVC. VCR allowed to record TV programs and playback video recorder with video cameras. It was a revolutionary technology that allowed DVD and TiVo to appear today.

For a long time VCR was the only technology used in video surveillance. It came with every CCTV package. Even now small companies choose VCR over DVR’s because of much cheaper prices. However, this technology is outdated now and much more advanced systems like digital video recording took its place.

VCR may be useful for recording with motion-detection security cameras. They turn on only when there’s movement, thus saving recording space. If you use 4 VCR’s for your CCTV needs, you may save money while still being able to effectively perform video surveillance. In earlier days, video footage was stored in VHS cassettes. Obviously you needed space to store all those cassettes, so companies kept recordings for a limited period of time, say 30 days. Then they would record new surveillance footage on the existing recorded tapes. This was a messy job and still is compared to much more advanced DVR technology. DVR offers higher video quality, easier transportation of data from one memory storage device to another (DVD, USB), better archiving options and best of all much larger storage capacity. You can record data for months and it will stay on your several terabyte hard disks inside DVR. 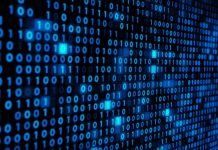