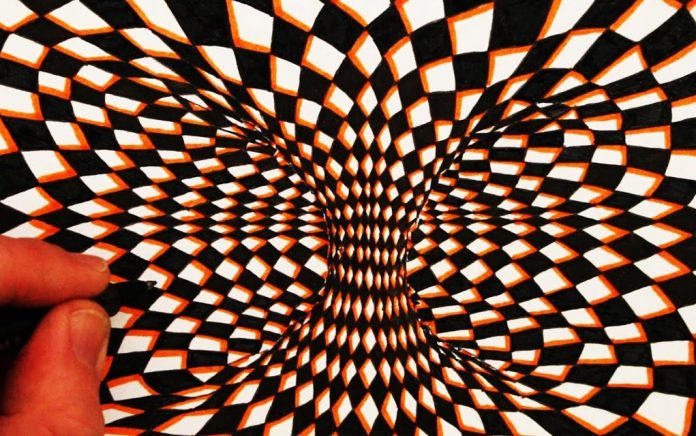 FPS is the frequency at which an imaging device is capable of making images. One frame – one image. Standard FPS is 24 frames per second. But FPS can be as high as 1000000. What it means is basically you can get more visuals per time frame. If you film a bullet shot from a gun with 24 fps camera, you practically won’t see anything. But if you use 1mil FPS, you’ll see a lot. Those are used in slow motion shots in movies, video clips or TV shows mostly. But here we’re talking about spy cameras, so let’s get back to the surveillance world for a moment shall we.

Many spy devices will record at 30 FPS, which gives great video quality. Even the smallest spy cams like pen cameras or wristwatch cameras can use this frame rate, which is not widely used in spy cameras. However, some surveillance cameras can be set to record at lower rates. You can drop the rates to as little as 1 FPS. If you have seen those older ‘caught-on-camera’ clips from the 90’s where video is so choppy you barely see anything, then you know what I’m talking about.

CCTV uses low FPS to save on hard drive space. Higher FPS, means more frames/images per second, which in turn means more data stored. So the lower the quality, the more data you can store. Now it’s not a problem with high capacity hard disks. But in earlier days when VCR’s were used to record video/audio, businesses needed to save money and ruined image quality for bandwidth. Some still do so now, but luckily the trend is changing.

Dan Crane - February 28, 2018
0
Transmission Control Protocol/Internet Protocol is the solution that allows internet to exist. TCP/IP helps computers find each other. It is supported in intranet (private/local...