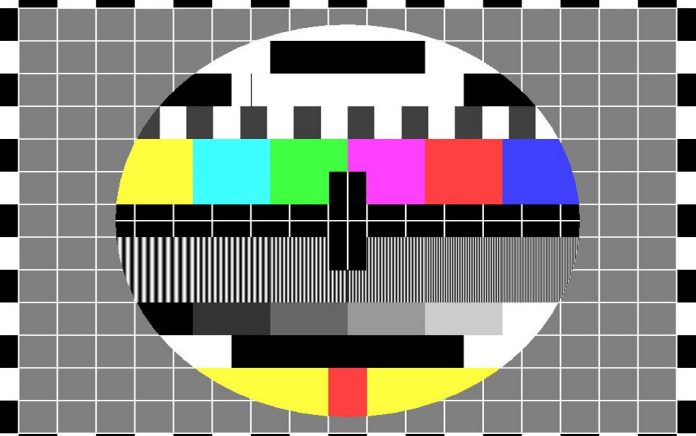 The first European color video format, analog to PAL, NTSC. Developed in France. Used mostly in France, East & Middle Europe. SECAM and PAL are similar because of the resolution they use (625 TV lines). Therefore, SECAM systems can play PAL video without problems. However, not all PAL systems can understand SECAM.

Some security systems can be used in PAL, NTSC or SECAM formats. So do your research before choosing one. New type of DVR’s, recorders can convert NTSC to PAL, or SECAM to NTSC real time without you having to worry about compatibility. But some older systems don’t recognize different formats and may produce some problems if you don’t use a converter.