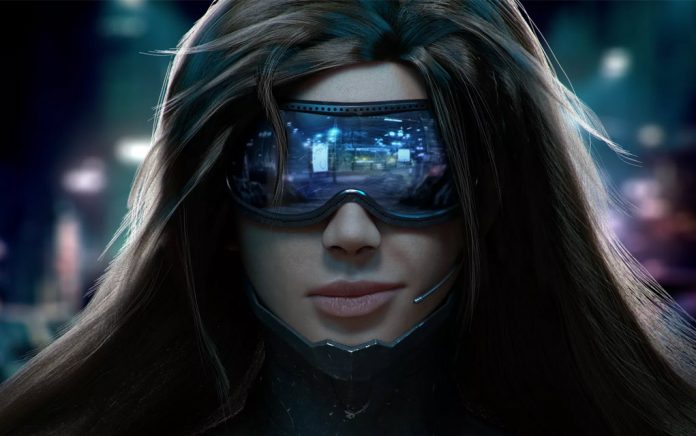 Brazil, host of the World Cup in 2014, plans on using some extremely high tech gadgetry as part of security. The nicknamed, “RoboCop Glasses” have several unique features. The glasses can 400 images of the face in a mere second. They will then be sent to a database that stores upwards of 13 million faces. With 46,000 unique points on the facial recognition gear, any criminal in the database will be immediately identified to police.

If a match is found, a red signal appears on a small computer screen connected to the glasses themselves. Any fugitive who walks past an officer and signals a red flag is going straight to jail.

Plan to test these Robocop-like glasses will be tested at various football (soccer) matches and music concerts in Brazil.

Most amazing of all is that the glasses can scan all 46,000 points from a distance of 12 miles. Sounds like this technology should be given to soldiers fighting in the Middle East, rather than cops at a big event.

This futuristic technology is disturbing as anyone deemed necessary can be added to the database with a full profile even if they are not guilty of a crime. Perhaps Brazil is taking technology a bit too far.