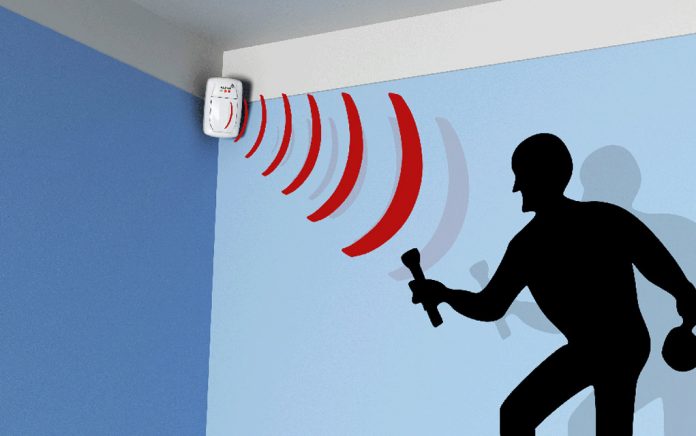 Hidden cameras with motion detection are very popular these days. They allow businesses to save money on surveillance by activating and recording only when there’s motion on camera. Instead of wasting SD card/HD space on empty recording, you get only what you want – action on camera. So how do these motion activated cameras work? Well, we should start by saying that there are 2 types of motion sensors used in security camera systems: