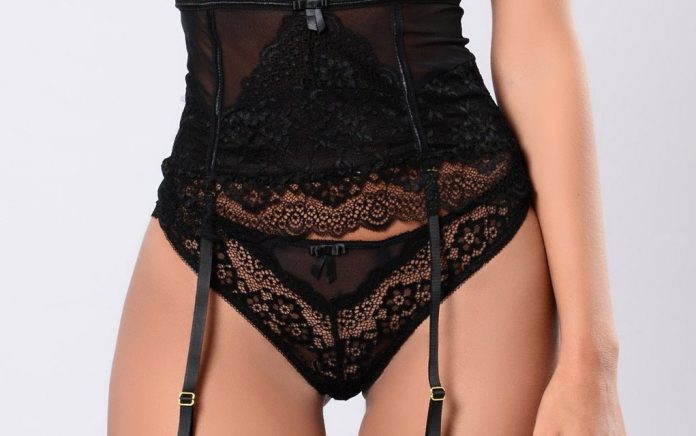 Lindelucy, a clothing company based in Brazil, has developed the most technologically advanced lingerie on the planet. The lingerie comes full-equipped with a GPS tracker that merely falls to the floor with the lingerie as that special moment arrives. All theories on the creation of this masterpiece of lingerie are on the table. There is also a chance that the lingerie with a GPS tracker literally end up on a table.

The effectiveness of a GPS in lingerie is obviously overestimated. Is the tracker there to locate a cheating spouse? Assuming a normal human IQ level, a cheating wife would wear a piece of lingerie without a GPS tracker to the motel room as she has an affair. 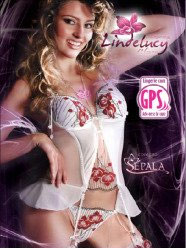 On the other hand, if you happen to run a strip club with a private VIP section, and you want to know where all your “employees” are currently at, then you will know their location within a few feet. Could it be that a club owner would be sitting behind a PC looking at Google Earth as it tracks which women are entering VIP rooms. As long as the manager can count, he has a tool to tell how much his brothel will make in one night.

However, if you live in the real world, the only use for this device would be by sexually depraved mad men who are making sure their kidnapped victims are still locked away in the basement. Lindelucy gets the award for worst use of a GPS tracking device.