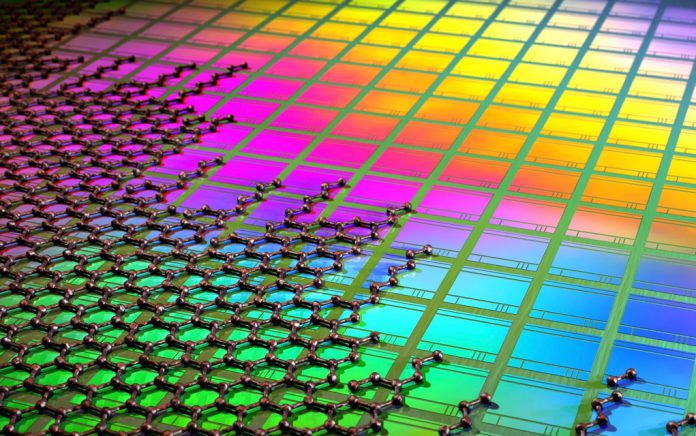 CMOS stands for complementary metal oxide semiconductor. It is an image sensor technology that competes with CCD sensors. CMOS were better in the early days as they consumed less power than CCD image sensors, although image quality wasn’t the most satisfying. Later both technologies have advanced and now it’s harder to choose one instead of the other.

They both accomplish the same task. They capture light (photons) and transform it into electrons. These image sensors help create a digital image you see in your camcorder.

CMOS have more “noise” in the images compared to CCD, therefore images are considered less quality. CCD is also considered a more mature technology as it’s been used more in production. But CMOS are cheaper to produce, which has an effect on prices of digital cameras or spy cameras. CMOS is faster and can be produced with fewer components.