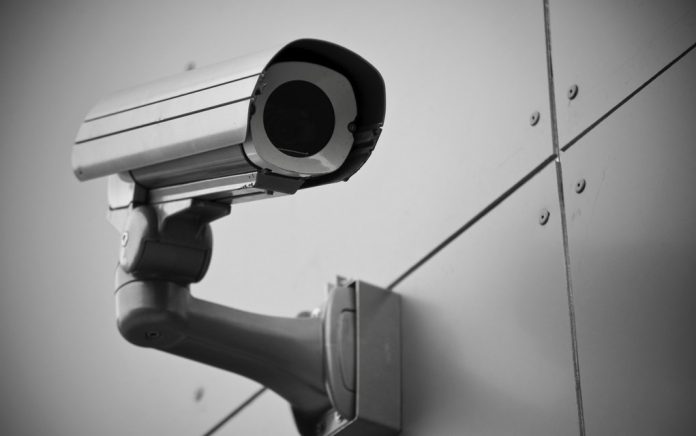 CCTV is called a technology enabling the transmission of video from security cameras directly to monitors. Closed means that only a limited number of viewers can access the data, unlike TV. Security cameras in banks, hospitals, malls, parking lots all use CCTV for surveillance. CCTV system video quality is much better than regular spy cameras due to the technology used.

Modern day CCTV’s have ability to detect motion, have night vision, can be operated via computers from the nearby location. Some are preprogrammed to move in a certain loop to view wider area. Some more sophisticated camera systems allow you to zoom in objects from a far distance. This is especially useful in stores, supermarkets when security officers need to zoom in products that shoplifters are putting in their pockets. You’ve seen this on TV many times probably.

The point of CCTV’s was to prevent burglary, reduce crime rates. Although a bit old, this technology is still being widely used all over the world. Numbers of CCTV system sales are growing exponentially.