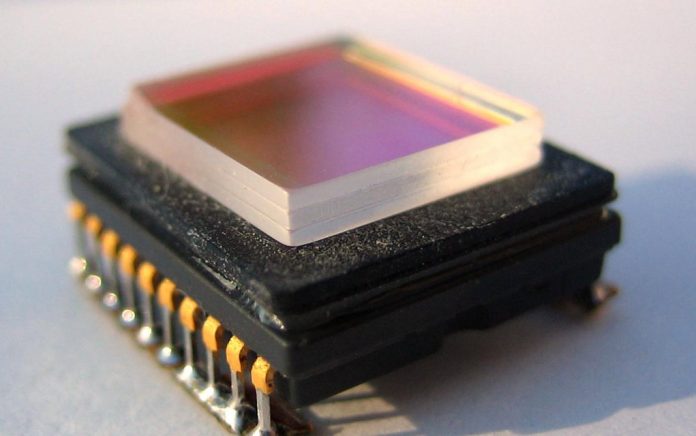 You must have stumbled upon a term CCD when looking for digital cameras or spy cameras on our website. CCD stands for charge-coupled device. CCD is an image sensor that converts light into electric charge. It basically captures an image. It collects light from the source and converts that light into electrons, which ultimately send a signal to form a digital image.

There is a parallel technology called CMOS. CMOS sensors compete with CCD in terms of price, functionality and image producing quality. While some argue about the advancement in one technology over another, both have their own pros and cons. Basic difference is how these 2 technologies transfer electrons. CCD transfers electric charge into one corner of the array and reads each pixel’s value before transforming it into digital value by measuring charge in each photosite (a tiny area on a CCD sensor that captures light of one pixel in the image. One photosite for every pixel in the image). CMOS works a bit differently. In CMOS imaging device, there are several transistors for each pixel that transfer the electric charge using wires.