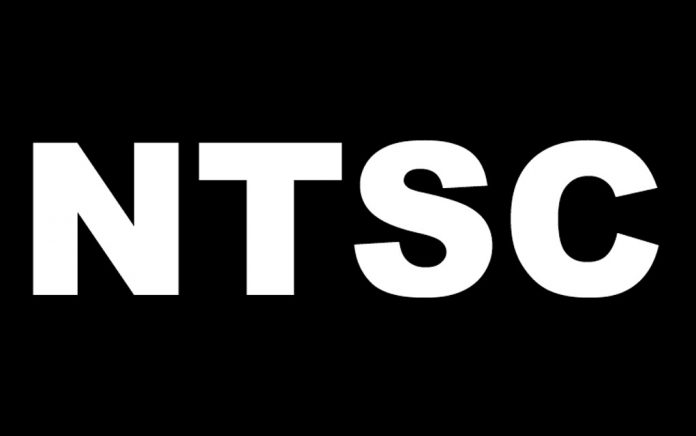 If you’ve heard about NTSC, then you’ve probably heard about PAL too. It’s a similar system.

NTSC (National Television System Committee) is a video format, a TV standard in the North and majority of South Americas. Europe and Asia use PAL, SECAM as alternative formats. What’s interesting is that these standards are incompatible with each other. Here’s a simple example. You have a DVD player and you live in the US. You visit UK and purchase a few video DVD’s you like with PAL format. You try to play your PAL DVD’s on NTSC DVD player and you’ll see nothing. That’s when these two standards start to bug a lot of people. Now most DVD’s can play both with automatic converters built-in, but few may get in trouble still.

While this all may seem like gibberish for those of you who never tried to combine the two technologies together, here’s what you need to know…

As long as you buy CCTV systems, DVR’s, spy cameras in the same format, it’s ok. But don’t combine PAL and NTSC together (like PAL hidden camera and NTSC DVR) as you’ll likely to experience blank screen or hardly watchable video.